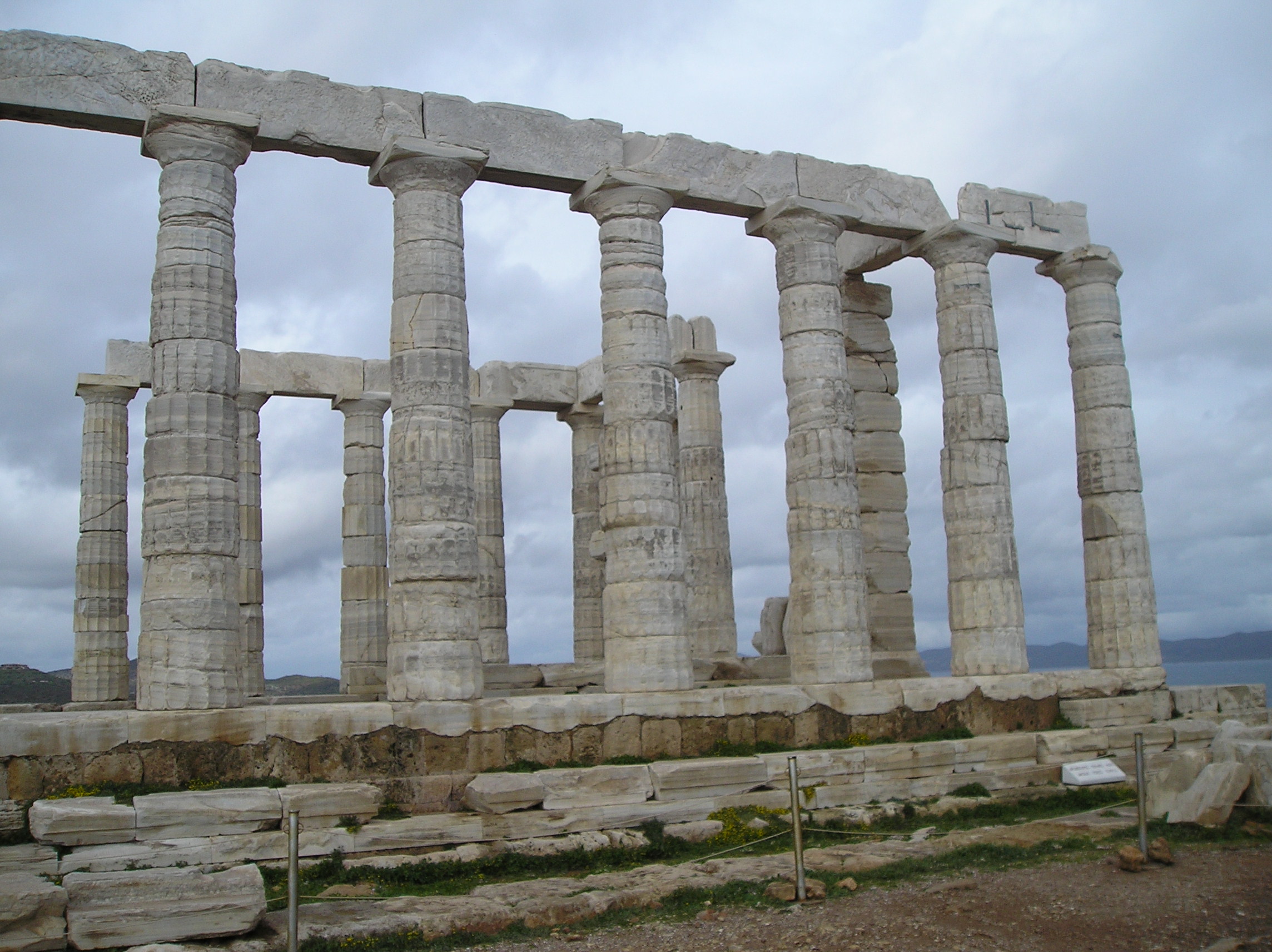 The Examined Life is an educational program that aims to bring the Socratic call to Know Thyself (gnothi s’auton) to the nation’s schools. Its goal is to capture the life and ideals of ancient Greece and integrate them into the curricular goals of classroom teaching.

For additional inquiries involving this or other ICHS programs, please contact us at ichs@stockton.edu.

Fellows attended 10 seminar sessions which provided the intellectual foundation for the Examined Life. Each seminar examined important Greek historical and cultural content with the goal of understanding what it means to be human, both for the ancients and for people living today. Fellows were not only enriched by the content, but also explored ways in which to translate the ideas and themes of each seminar to their own students.

This program was based on the successful initiative started at Brandeis University. Much of the text derived from the work of Barbara Harrison for that program. All seminar sessions were held at Stockton Univeristy unless otherwise noted.

Welcome.  Origins, Beliefs and Moral Ethics of the Ancient Greeks

Examine the moral ethics as they are presented in the Iliad, comparing our modern world view to that of the pagan world, and discuss cultural and religious diversity in our own society.  Look at friendship and anger and how they are reflected in the lives of the children we teach.

Did the Greeks Invent History?

Through selected passages of Herodotus consider what is worthy of the historical record.  How can we judge historical accuracy?  Who are history makers then and now?

Education and the Art of Teaching:  Plato’s Socrates and the Moral Fables of Aesop

See how Plato’s Socrates can turn his interlocutors into examining and examined beings.  What are the apparent and at times hidden structures that allow for an understanding of Plato’s vision of the Socratic art of teaching?  See how to use Aesop’s fables for class exercises.

Look at the early pioneers in Greek archeology, what they found, why they found it, and what impact it had on their times and later archeologists.  Also, major Greek artworks—types and uses and the influence of classical art and architecture on later centuries.

Greek Art at the UPenn Museum of Art and Archaeology

Tour the Classical collections of the University of Pennsylvania Museum of Art and Archaeology in Philadelphia.  See the themes of the Iliad and Odyssey come alive in ancient art.  Gather information for a potential field trip for your students.

Carefully selected ancient Greek sites, which were featured in the texts read during the year, will provide the archaeological and historical background to the texts.

The Greeks and Women

The Greeks were notoriously harsh in their treatment of women.  Discuss Sappho, Antigone and Medea and the role of women.  What were the contributions of women in ancient Greek society?  How does that compare to today?

Odysseus’ fantastic journey home and the struggle he faces when he arrives raise questions about the meaning of home, growing up and leaving home, our inherent need ultimately to return home, and what life is like when one is truly homeless.

Presentations and Reception of New Fellows

Fellows will share their knowledge and enthusiasm with each other and the newly inducted Fellows as they present their completed curricular projects.

Tom Papademetriou, Professor of History and Executive Director of The Interdisciplinary Center for Hellenic Studies 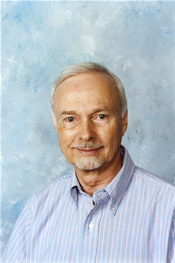 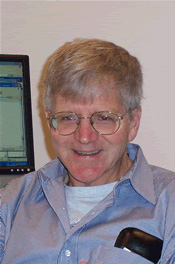 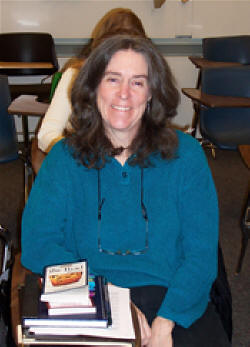 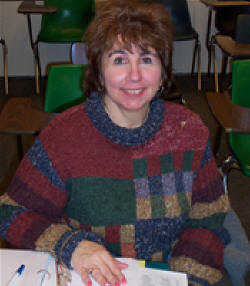 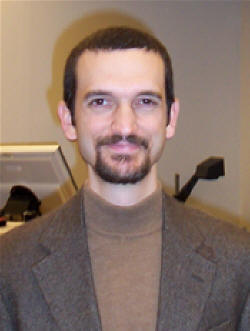 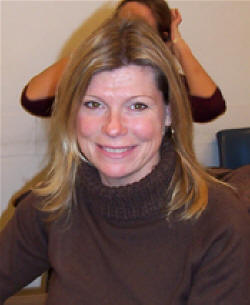 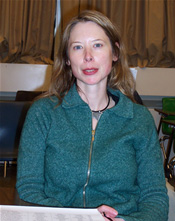 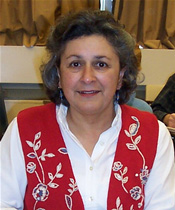 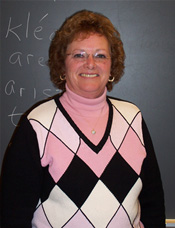 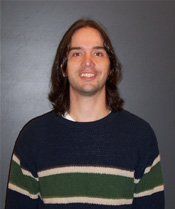 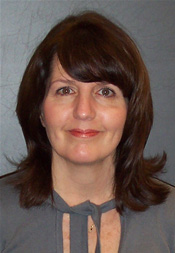 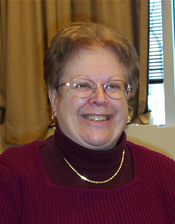 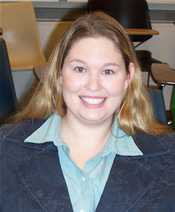 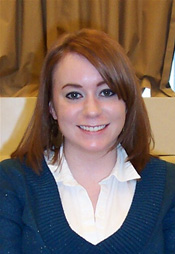 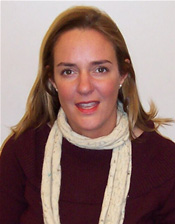 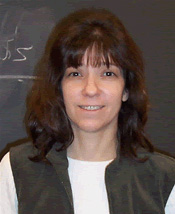