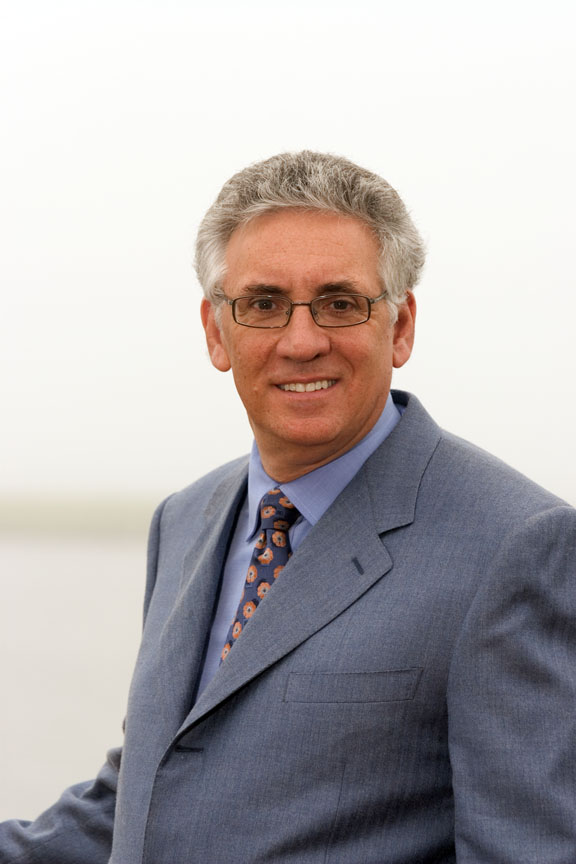 Leo B. Schoffer was elected as a member of Stockton's Board of Trustees since 2011. He currently serves on the Board's Executive Committee.

He is the Founder of Schoffer Enterprises, specializing in industrial and commercial real estate development. Projects by Schoffer Enterprises include over one million square feet of space and have serviced many of the casino projects in Atlantic City. A graduate of Rutgers College and Hofstra University School of Law, Leo grew up in Egg Harbor Township and Margate.

Leo is the creator and editor of a book entitled A Dream * A Journey * A Community, a Nostalgic Look at Jewish Businesses in and around Atlantic City. This book was written as a tribute to individuals and their families whose hard work became a realization of the American Dream in the Atlantic City Area. This book was honored as “Winner” in the General History category by USABookNews.Com, the review website for mainstream and independent publishing houses.

Leo and his wife Patti have three children, Melissa, Daniel, and Rebecca.