Studies about the Holocaust and other genocides address a central tenet of education: What does it mean to be a responsible citizen in a democratic society? Such study can help students realize that:

In view of the mandate by the State of New Jersey requiring the study of Holocaust and genocide-related issues as part of school curricula, some of the courses in the minor may be attractive to students who are pursuing a major and who also may eventually want to obtain certification in education. The Holocaust and genocide minor provides a good preparation for Stockton undergraduate students who plan, after graduation, to enroll in the University’s Master of Arts in Holocaust and Genocide Studies (MAHG) program.

Completion of the minor requires a minimum of twenty credits in courses related to the minor. A range of relevant classes is offered under both General Studies and program acronyms. These undergraduate courses provide the opportunity for a broad overall investigation of Holocaust and Genocide Studies as well as an in-depth consideration of specific issues related to these areas. 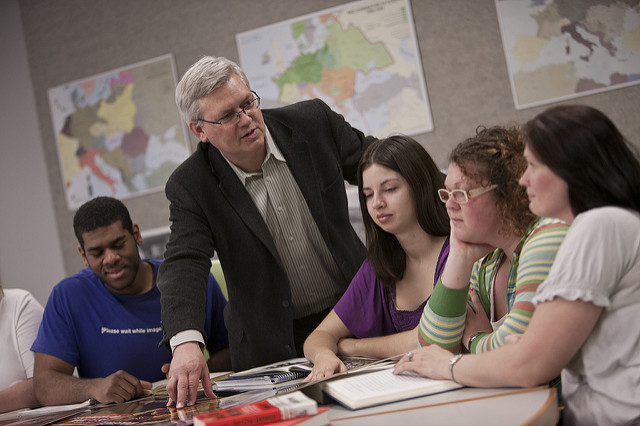 Requirements for Completion of the Minor

(A minimum of three additional courses selected from the list below)

If you have any questions about the minor, then please contact coordinators:

A regional Holocaust Resource Center, co-sponsored by the University and the Federation of Jewish Agencies of Atlantic and Cape May Counties, is housed in the Stockton University Library. Opened in 1990, the Center serves as a focal point for the study of the Holocaust and other genocides. The Center houses artifacts and oral histories, in addition to many books, videos and other resources. Students are able to serve an internship for academic credit at the Holocaust Resource Center. The Center is easily accessible. Its trained and experienced staff is available to provide guidance.

Stockton has very strong library and media collections in the area of Holocaust and Genocide Studies, augmented by a recent substantial grant for the further development of our print, media and audio-visual holdings.

The Ida E. King Distinguished Visiting Scholar in Holocaust and Genocide Studies brings to Stockton on a rotating basis, for one or two semesters each year, scholars of international renown to teach about the Holocaust and other genocides and to pursue scholarly work in their field.

Opportunities for relevant overseas study are available through Stockton’s Coordinator of International Education. Stockton students may also undertake credit-bearing study visits (combined with subsequent independent studies) during the winter break or in the summer. Scholarships to help defray part of the cost of such study are often available.